The project: Hyperdimension Neptunia – Planeptunes Tiny Goddess
INFO: The game will be made completly new, so see the Demo as some kind of tech demo, some things will stay the same, others will be compltetöy different. What i can say till now is that i will paint the Character Portraits myself, so i dont have to wait for Neptunia V2^^. Also the world settings will be different, i think i will make a ‘new Dimension’ for the games story, Everyone who knows the Game series also should know that there are a few dimensions (Super dimension for Neptunia 1. Hyperdimension for Neptunia mk2-V2, ultradimension for Neptunia V and Zero Dimension for V2.) i simply will call the Dimension of this game Giga or Giant dimension. …. i know kinda lame XD but its only a name. And cause usually there are the Characters from the Hyper and Ultra dimension (like the 2 Vert versions) i think i will maybe make twins out of them xS makes it easy to explain cause i wanna have som interactions with both of them together x3. Well so much for my Plans, if somehthing new happens i tell ya^^…. oh btw for the Main character xD it won’t be the same as i planed before^^ but she’s one of the reasons i have to paint the characters myself and don’t wanna wait for the Sprites of V2^^

Infos for the Demon
My little novel project will take place in the world of Hyperdimension Neptunia (after the Neptunia Victory Game).
I’ve started to make the game around end 2014 and start 2015, so it’ll take a while to be finished. But from time to time i’ll release new informations and a few screenshots.

It is a Visual Novel, that means its a combination of a normal Novel/Book and an Anime/Manga. We also could say that is it like the Neptunia Cutscenes cause i tried to make it look like them, even if my portraits dont move cause i’m still new to novelty.

The Story:
The start of the story will be in our main characters city, called Planeptune, after Neptune returned during one night, during her sleep, she shrunk and awoke pretty tiny on the next morning while her sister and friends were searching for her. Now she had to get the attention from one of the girls so someone could help her. But she hast to see that that wont be easy, cause in her size she’s just like a little toy to this giant girls…..

The Characters:
sorry but for the informations please look around on the wikia pages, but don’t worry i’ll like them. The links will open in a new tap.

Other Characters:
The list is about the characters to interact with till now, i’ve there will be more i’ll add them^^. But i won’t add secret interactions (cause its a secret x3)
Planeptune:

I uploadet the 1st demo with 3 Chapters (as you will see there are 3 times 3 chapter cause you can choose with which character you will start.)
WARNING: The Demo will may contain a few bugs cause like the name said its just Aa Demo. Oh and the Log, Save and Load menu still have the size of 800×600 cause i didn’t changed it till now^^° but dont worry it still should work (hopefully) If you find some bugs you can commant this page. 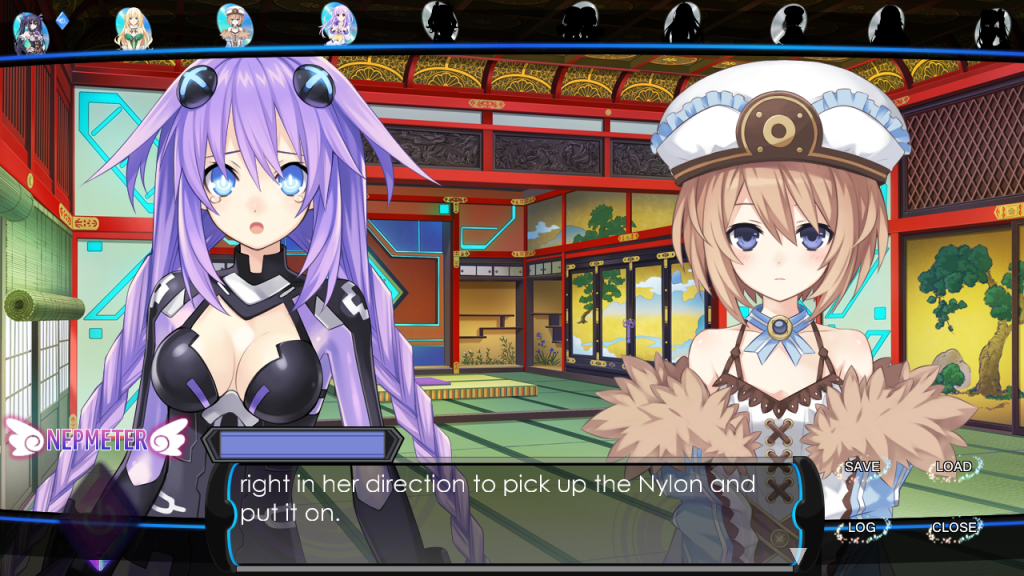 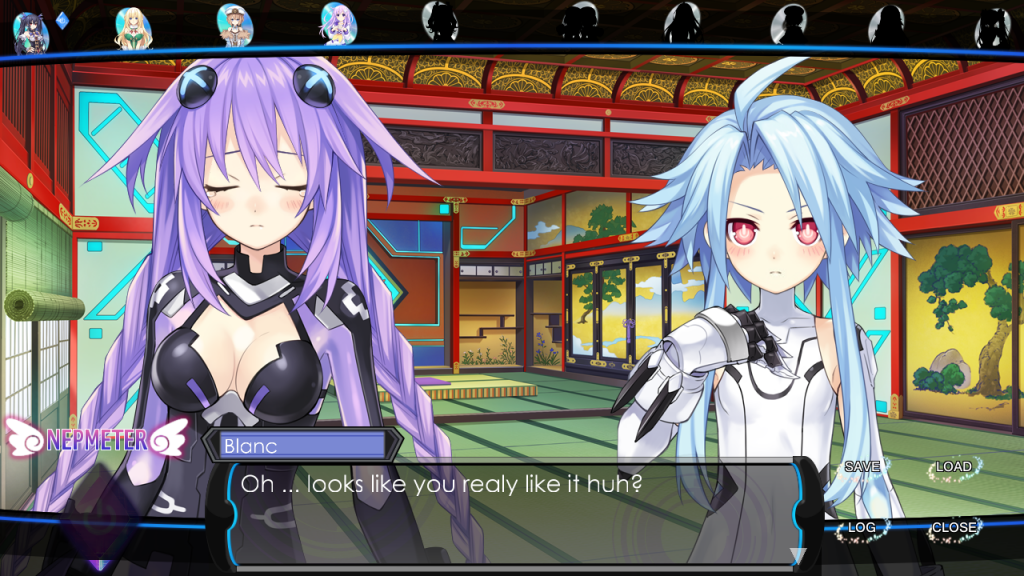 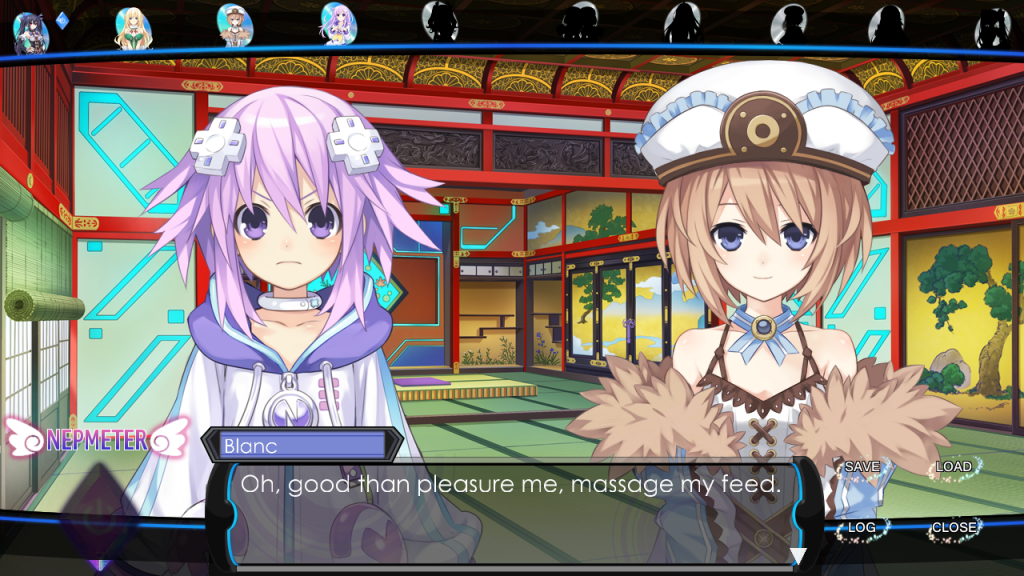 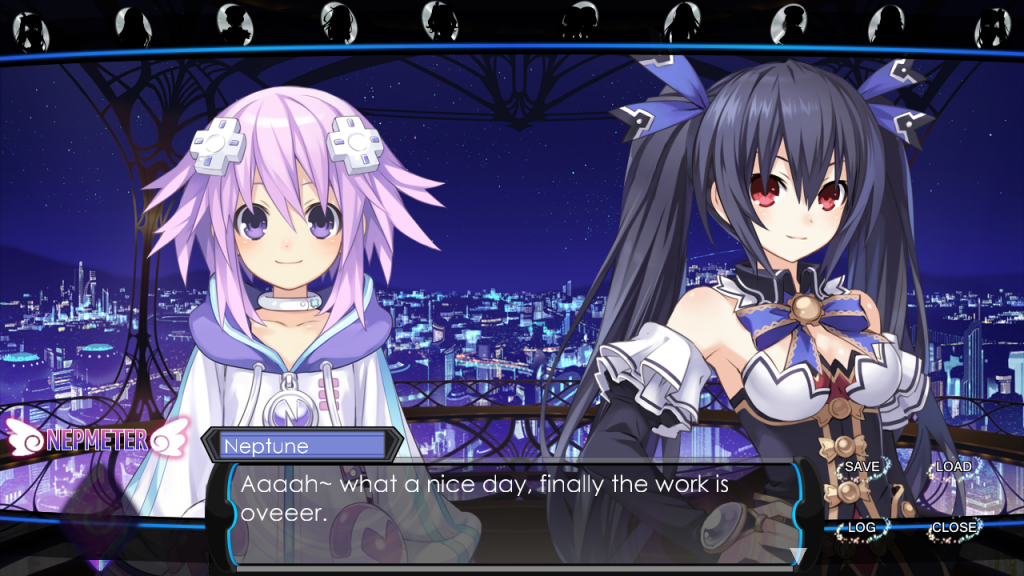 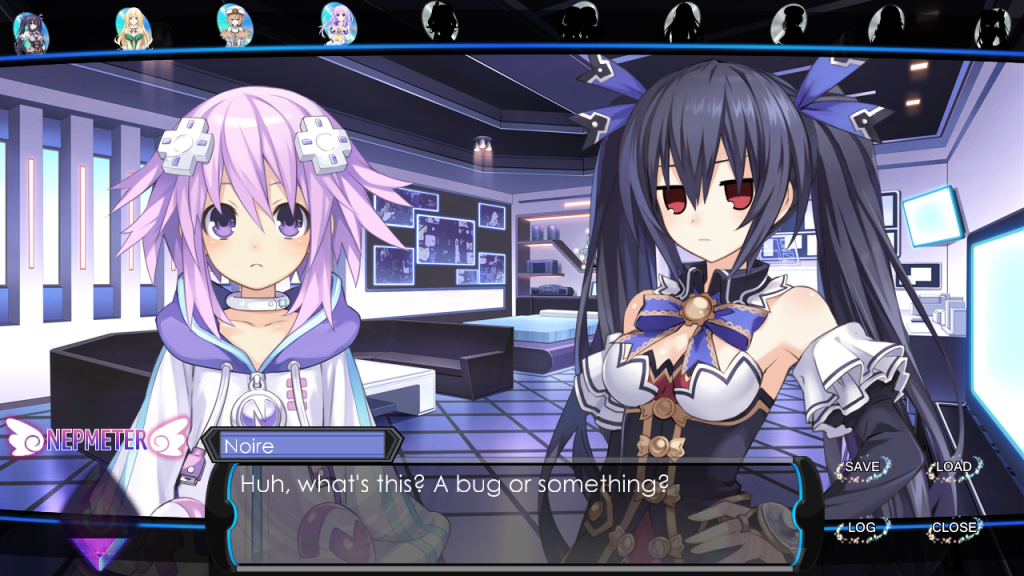 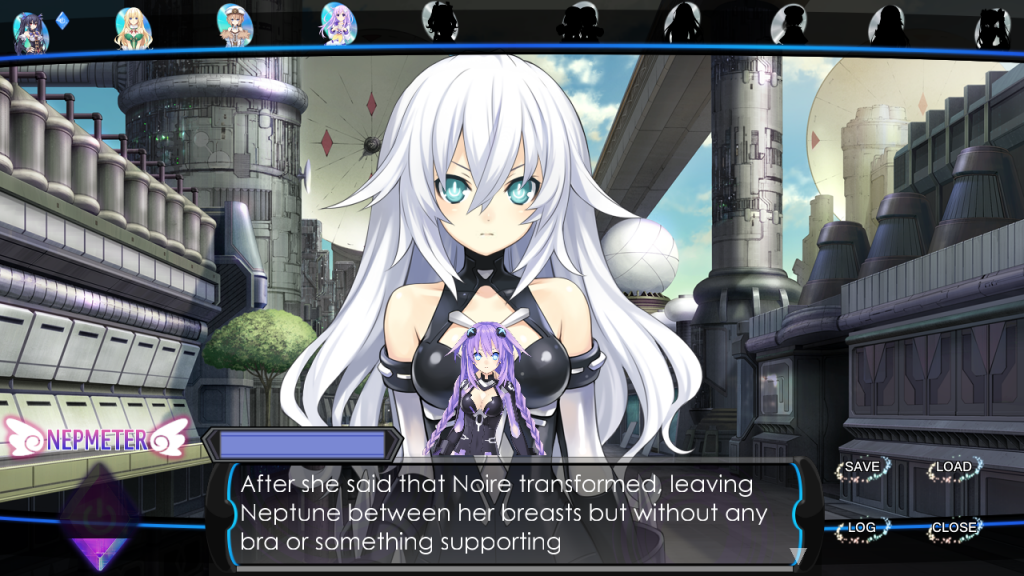 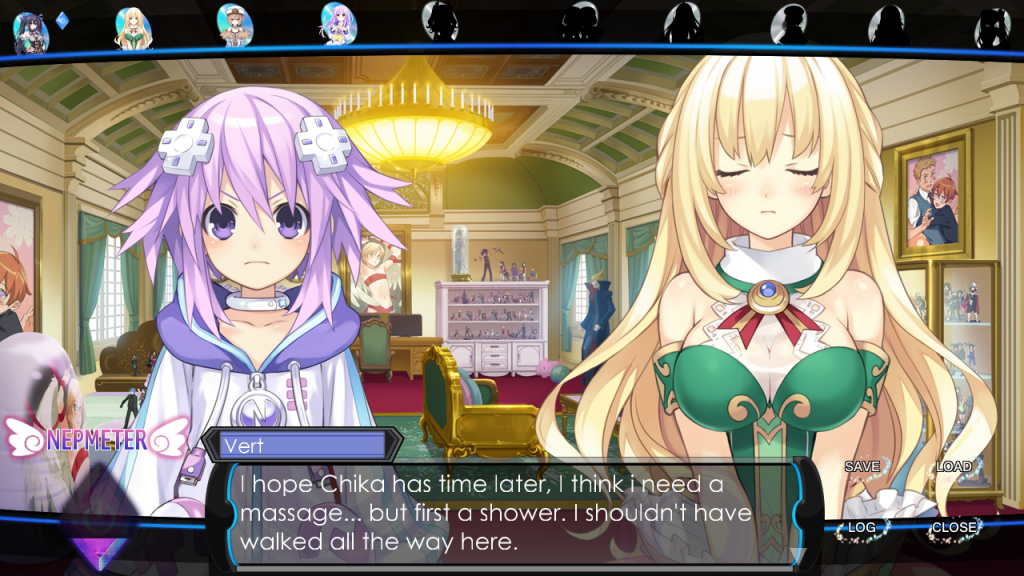 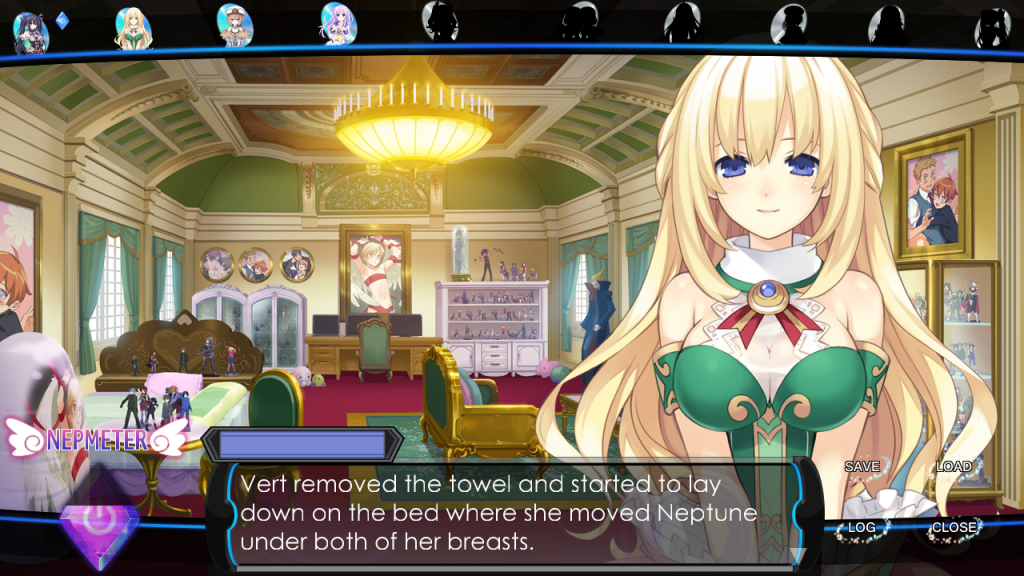 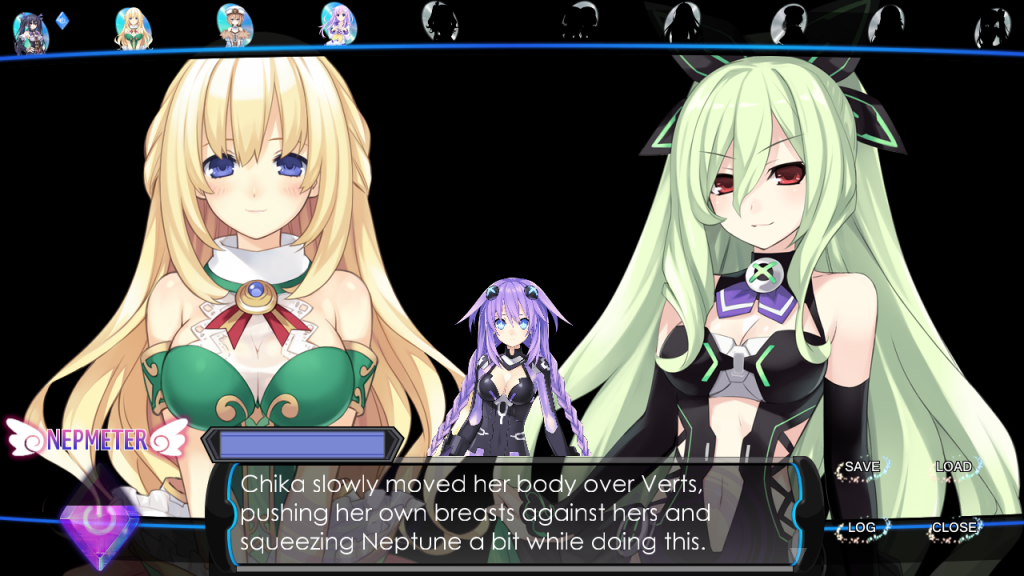